“I am capable”: A Transformative Tool for Students 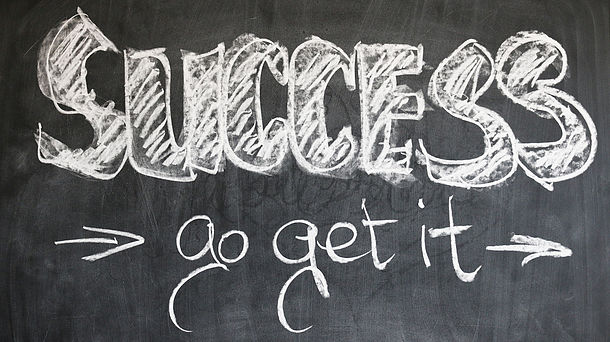 If there is one thing that I think many students could benefit from in university, it is a belief in their own capabilities. Yes, a belief that you are capable of doing well is far more important than what many others say will propel you to academic achievement (e.g. natural smarts, choosing the right courses, saying the appropriate things in tutorial, being a good writer, etc).

The reason I believe this is because I have seen the overwhelmingly positive results that a student can have when they do one thing; decide that they can do better.

In every case where a student dramatically improved their academic performance, I saw that it was not always things like working harder, writing better, or studying more that necessarily produced positive academic results. Rather, it was desire; a desire to overcome obstacles and reach goals. Let me repeat that. Desire, not natural smarts, is what gets students on the path to transitioning from a decent student to a great student.

While I have written many posts about what students can do to improve their grades, confidence, and university performance, the pathway to academic improvement must start with a very sincere belief in yourself, otherwise translated as, “I am capable of doing better.”

This belief is life transforming.

OK, so right now you may be saying to yourself, “this guy makes everything sound too ideal,” or, “this may be true for others, but it’s not for me.” Well, I don’t agree. Here’s why.

No one enters undergraduate studies knowing everything and having all of the precise tools to get an A+ on every assignment. It takes time, but beyond this, it takes a belief in a process of incremental betterment to succeed academically. If you start with a belief that you are capable of doing better, then you can refine your process; ask for feedback from professors, learn (rather than get discouraged) from mistakes, get constructive criticism on your writing, and so on. Take a look at the results that one of my students got by following this advice.

Again, believing you can do well will open the doors for you to figure out how to do well … and it’s the latter part that BridgesEDU can help you with.

How do I know this? Because the students of the BridgesEDU programme have made a habit of following a similar path to success. Just like you ought to, they decided that they were capable of doing better.